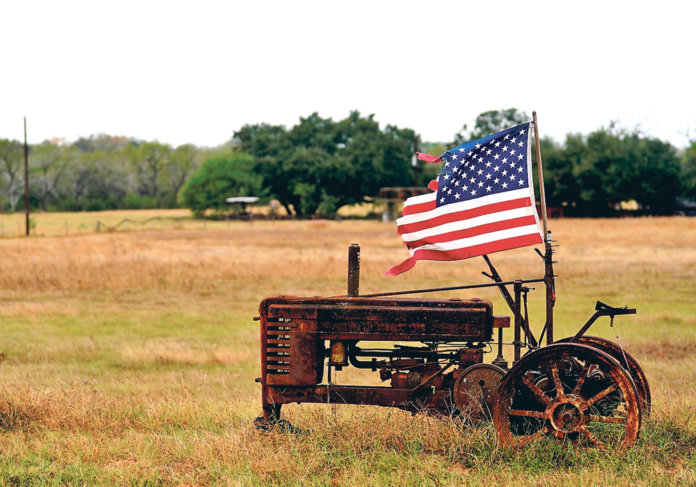 US President Donald Trump on Sunday seemed to present a US government aid package to farmers who have been hit by his trade war with China as a cash payout deducted from the tariffs he has imposed on China.

“The smaller farms and farmers will be big beneficiaries. In the meantime, and as you may have noticed, China is starting to buy big again. Japan deal DONE. Enjoy,” Trump tweeted after the US Department of Agriculture announced Friday it will be making the second round of trade aid payments this year to American farmers next week.

As the US and China scramble top officials to find a common ground for the Phase-1 trade deal, Chinese Xinhua reported that the two sides held “constructive” high-level phone calls on Saturday but no breakthrough has been made yet.

Huawei License to be Extended

Markets are increasingly wary of the uncertainty in the talks after the two Beijing and Washington exuded optimism several times over the past several weeks but eventually disappointed investors. Energy and precious metal prices remain rather sensitive to the developments in this front.

In a news story that could lower the market anxiety, Reuters reported that The Trump administration is about to issue on Monday a 90-day extension to a license used by the Chinese tech giant Huawei, allowing it to continue business with American companies.

US added Huawei to a blacklist in May over national security worries, accusing it of working for China’s ruling Communist Party but has since relaxed the ban on the firm to lessen the effects on American consumers and allow room in trade talks.

Data released on Friday by the US Federal Reserve showed that manufacturing output in the world’s number 1 economy plummeted in October in the worst performance of the past six months.

The decline of 0.6% output was worse than the forecasts and September’s 0.5% fall. The two main reasons behind were a strike at General Motors that lasted until last month and the trade war with China.

Johnson to Cow End to Confusion

United Kingdom’s Prime Minister Boris Johnson is set to tell an annual business conference that his ruling Conservatives will deliver Brexit and put an end to the uncertainty that has “paralyzed” the economy if re-elected in December 12 snap elections.

Trump May be Planning a New Summit With Kim

Trump on Sunday told the North Korean dictator Kim Jong Un in a tweet to “act quickly” for a deal with the US. Trump said “see you soon” in what appeared to be his desire or plans for a new summit with Kim. North Korea last Thursday rejected a US offer for fresh talks.

North Korea launched at least two more projectiles towards the Sea of Japan earlier this month, leading to a short-lived price hike in gold.