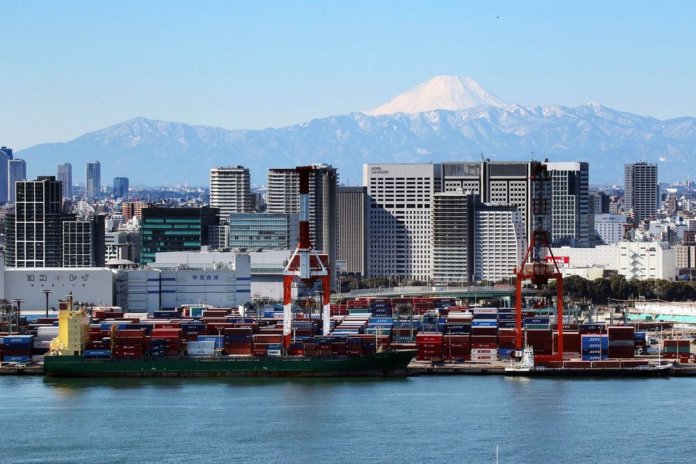 The People’s Bank of China (PBOC), in line with expectations, slashed its lending benchmark rate by another 5 basis points on Wednesday.

Shoring Up Against US Trade War

In the move to decrease production costs and help the economy hit by slowing demand and the trade war with the United States, the PBOC set the its one-year “ loan prime rate” or the LPR at 4.15%, down from 4.20% in October. The cut is the third since August.

US President Donald Trump repeated his threats during a cabinet meeting on Tuesday to raise tariffs against Chinese goods if the world’s two largest countries failed to reach a deal. Trump’s remarks confirmed earlier reports from Beijing that the Chinese government was pessimistic about the prospects of a trade agreement.

“If we don’t make a deal with China, I’ll just raise the tariffs even higher,” he said.

ECB Not Seeing a Recession

European Central Bank’s chief economist Philip Lane told the Italian newspaper la Repubblica in a Wednesday-released interview the Eurozone will not fall into a recession.

Lane nonetheless acknowledged that the economy was growing less than the expectations and recovery could come about in one or two years.

Japanese exports slumped by 9.2% year-on-year last month, performing at their worst in three years data released on Wednesday by the cabinet office showed. The fall in Japan’s exports was caused largely a demand drop from China and the US as both countries remain locked in a trade dispute.

Japan’s Economy Minister Yasutoshi Nishimura said on Wednesday that he hoped the UK would become a party to the Trans-Pacific Partnership (TPP) after Brexit is delivered and the country separates from the European Union. But the ministry reminded that negotiations with Britain could not begin as long as it remained a member of the EU.

Data from the American Petroleum Institute on Tuesday showed that crude oil inventories in the US increased by 6 million barrels in the week that ended on November 15 to 445.9 million. The increase in US stocks pulled down oil price in international markets and added to the concerns of oversupply shared by the Arab-majority OPEC and its ally Russia.