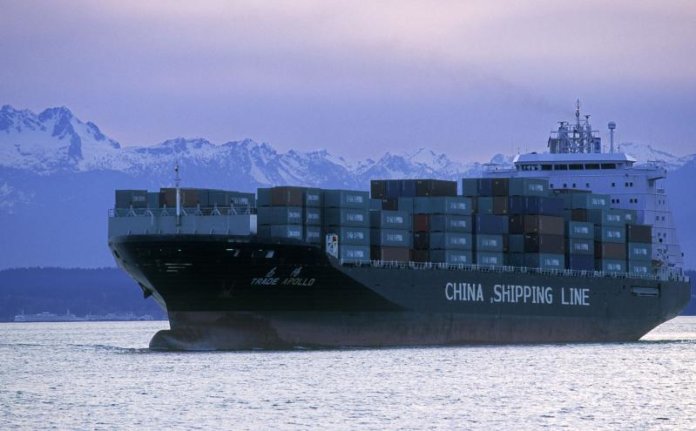 A flow of statements from both China and the United States strongly indicated that the world’s two largest economies have reached an understanding to mutually and simultaneously cancel existing tariffs on each other’s goods as they near signing a so-called Phase-1 trade deal.

First, the Chinese Commerce Ministry announced that Beijing and Washington agreed to cancel the tariffs, then the White House spokeswoman Stephanie Grisham told Fox News the United States was “very, very optimistic” about finalizing a deal that would help end the trade war.

However, White House trade adviser Peter Navarro, later said in an interview with Fox Business Network, that there was “no agreement at this time to remove any of the existing tariffs as a condition of the phase one deal.” He accused the Chinese of propaganda and “just negotiating in public, trying to push this in a direction.”

The Bank of England on Thursday decided to keeps its interest rate unchanged at 0.75%. But the surprise was dissent by two members who argued for a reduction in the rate due to continued Brexit risks and external trade factors threatening the British economy.

Some other members, including the BoE Governor Mark Carney said they could consider a cut in the future.

Japanese public broadcaster NHK reported on Friday that Prime Minister Shinzo Abe is set to instruct ministers to compile a package of stimulus measures to help the economy. In the report mentioning no sources, the broadcaster stated that Abe will also order his cabinet ministers to prepare a supplementary budget for the current fiscal year that ends in March 2020.

Meanwhile, Japanese household spending rose to 9.5% in last month from a year earlier. The figure was stronger than the expectations of a 7.8% gain and the fastest pace of increase since 2001.

Juncker Hopes No US Tariffs on EU Cars

European Commission’s outgoing President Jean-Claude Juncker told the German Sueddeutsche Zeitung in a Friday-published interview that he did not believe US President Donald Trump would impose tariffs on European car imports next week.

“Trump is going to make some criticism, but there won’t be any auto tariffs. He won’t do it. You are speaking to a fully informed man,” Juncker said.