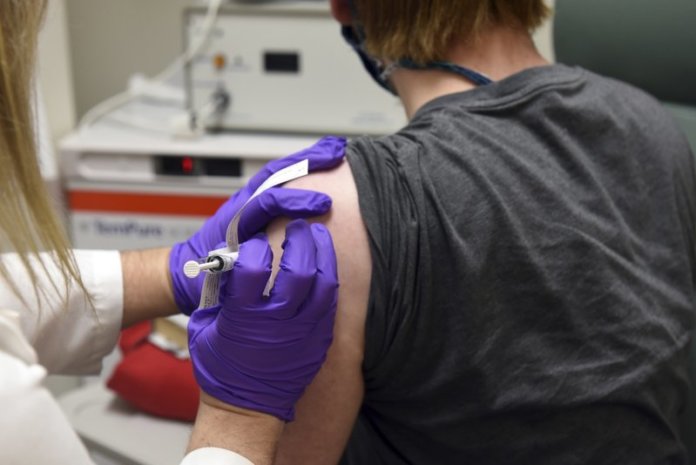 Pfizer said on Monday that ita experimental vaccine was more than 90% effective in preventing COVID-19, based on preliminary data from a large study.

This is a major victory in the fight against the Covid19 pandemic, which has killed more than 1 million people and devastated the world economy and daily life globally.

Pfizer and its German partner BioNTech are the first drug manufacturers to show successful data from a large-scale clinical trial of a coronavirus vaccine. The companies said they have found no serious security concerns so far and expected to obtain an emergency use permit in the US later this month.

If authorized, the number of vaccine doses will be initially limited. Many more questions are yet to be answered, including how long the vaccine will protect. However, the news gives hope that other vaccines being developed against the new coronavirus may also be effective.

The US President-Elect Joe Biden called the vaccine news ‘excellent’ however pointing out that widespread distribution of the vaccine could take months in the states.

Investors made sharp gains on Monday after trial data from drug manufacturers Pfizer and BioNTech showed the Covid-19 vaccine to be 90% effective.

Many investors in Wall Street welcomed the pharmaceutical industry’s imminent development of a viable remedy to control the disease that derailed the US economy for much of 2020 and killed more than 230,000 Americans.

S&P 500 futures rose by 4%. Technology-intensive Nasdaq 100 futures fell 0.5% on the expectation that stay-at-home orders will be lifted with the vaccine.

Dow futures were up nearly 400 points before vaccination news in hopes of a wider economic aid package.

Democratic candidate Joe Biden became the 46th president of the United States when Fox News and Associated Press announced that both state’s delegates were mathematically won by Biden over the weekend, according to results in Nevada and Pennsylvania.

In a victory speech, he promised American leadership in tackling Covid19 and vowed to bring back to the ‘backbone’ of the American economy, the middle class.

Trump is filing lawsuits in Arizona, Pennsylvania, Georgia, and Nevada, bringing allegations of fraud without providing evidence and demanding a recount in several locations.