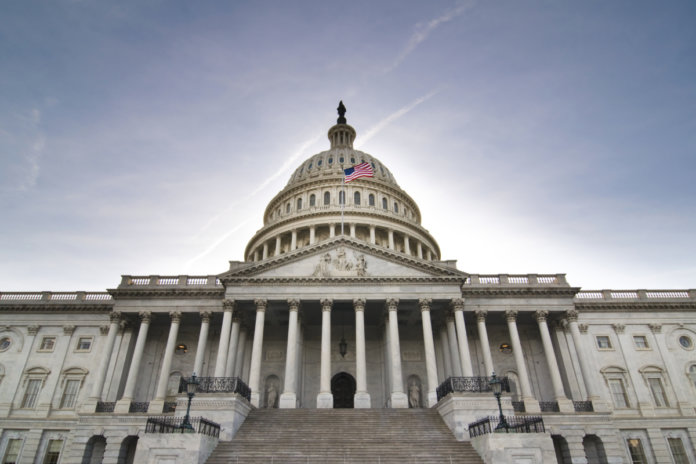 The US presidential race continues this week. Donald Trump insists that he has dodged his Covid-19 diagnosis.

Trump’s doctor said over the weekend that the president was no longer at risk of transmitting the virus to anyone else, but he failed to make clear if Trump has tested negative.

Less than a month to the election, the president is trying to narrow a huge gap with his Democratic rival Joe Biden in polls he says he does not believe, trying to convince Americans that he has survived the COVID and can run a re-election campaign.

Weeks ahead of the 3 November presidential elections, the negotiations between the Trump administration and the Congressional democrats regarding an additional aid package to the economy hit by the Covid19 continue without any tangible results.

Trump said he was ready to increase his offer, which he at first withdrew last week but then increased to $ 1.8 trillion, further over the weekend. Democrats led by US House of Representatives Speaker Nancy Pelosi had cut their bid to $ 2.2 trillion to appease the Republicans.

Treasury Secretary Steven Mnuchin, representing the White House, is scheduled to continue negotiations with Pelosi throughout the week. Pelosi said in a statement on Sunday that she still finds Trump’s offer less than needed.

In the UK, Prime Minister Boris Johnson is preparing to announce in the House of Commons on Tuesday a new set of socio-economic restrictions on certain regions rated with a triple risk tier according to the rate of spread of the Covid outbreak.

The annual meetings of the IMF and the World Bank kick off online on Monday, with the participation of various expert panelists including central bankers, senior executives, and government officials.

On the same day, European Central Bank chief Christine Lagarde will talk along with IMF’s Alfred Kammer about the challenges policymakers face in the Covid-19 era and what the post-epidemic financial world might look like.

The IMF will publish its World Economic Outlook report on Tuesday, which examines the economic impact of lockdowns and is expected to revise its 2021 growth forecast announced in June.

IMF chief Kristalina Georgieva will speak at a panel Tuesday.

The Council of Europe is launching a summit Thursday, where it will also discuss the progress made in the trade agreement with Britain. Boris Johnson had said the meeting would be the last opportunity for a breakthrough in the negotiations.

As EU chief negotiator Michel Barnier and his British counterpart David Frost continue to work out the limits of the agreement on the diplomatic front, a high-level political channel has opened between Johnson and European Commission president Ursula von der Leyen.

At the summit, disagreements among EU countries regarding the implementation of the rule of law criteria for access to EU funds and the seven-year budget covering 2021–27 will also be discussed.

Little Down Under polls

The people of New Zealand will go to the polls on Saturday as general elections were postponed from September due to the Covid-19 outbreak.

US retail spending has hit record highs since June, after declining in the first months of the year as the coronavirus epidemic swept the country. Investors will find out on Friday whether the September figures are showing a steady rise. The data is a crucial measure of the strength of the American consumer who accounts for about two-thirds of US economic activity.

Economists surveyed by the US financial network Bloomberg expect spending to increase by 0.7 percent in September on a seasonally adjusted basis.

The US will also publish inflation on Tuesday, weekly jobless claims, and industrial production figures on Thursday.

ECB President Christine Lagarde will give a speech at an online meeting held by the UN Environment Program Finance Initiative on Wednesday.

The Bank of England (BoE) will announce its loan terms survey on Thursday.