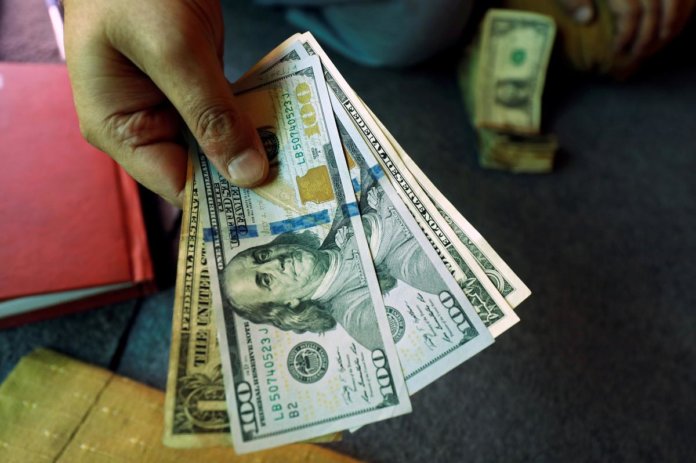 Germany and French governments are preparing to implement new socio-economic restrictions to keep the Covid19 epidemic under control.

German Chancellor Angela Merkel will speak to state premiers in a videoconference meeting to discuss restrictions such as closing restaurants and bars but keeping schools and daycare facilities open, and allowing people to go out to the public only with members of their own homes.

In France, where more than 50,000 new cases are recorded daily, President Emmanuel Macron will give a speech on television in the evening. Macron is expected to announce further restrictions on movement following the curfew measures imposed in most of the country last week.

News television BFM TV reported that the government was considering closing the entire country for a month from midnight Thursday, but it has not yet received any confirmation from Macron’s office.

Measures that follow similar movements in Italy and Spain are expected to leave schools and most businesses running. This means that the new restrictions will be more targeted and less severe than the bans imposed in March — April at the onset of the crisis.

But the economic cost will likely be heavy, erasing signs of fragile recovery over the summer and increasing the likelihood of a double bottom recession. The euro fell against the dollar as European stocks hit their lowest levels since June on Wednesday.

Meanwhile, the German government is preparing a 10 billion euro aid package for companies that will be affected by the new restrictions. According to the Bild newspaper, new restrictions could come into effect on 2 November.

In a letter to the Welsh Government asking for information on the matter, UK Cabinet Secretary Michael Gove said his country would not back down from its demands to the European Union for fisheries.

“The UK Government’s view is that, in any event, the UK should be an independent coastal state and no longer adhere to the Common Fisheries Policy,” Gove wrote in response to the concerns raised by Jeremy Miles, Wales’ Minister of Transition to Europe:

The EU and Britain are negotiating in London to reach a trade agreement that will regulate post-Brexit trade relations.

Oil prices lost their previous gains on Wednesday, reversing performance. This was due to the increase in US crude oil stocks and the rising coronavirus infections in the American states and European countries, fears of supply abundance, and weak fuel demand.

Energy companies and ports on the US Gulf coast have been prepared for Hurricane Zeta, which entered the Gulf of Mexico on Tuesday.

Meanwhile, the United States, Russia, France, and other countries have recorded a record number of COVID-19 cases in recent days. European governments have imposed new restrictions to try to contain rapidly growing epidemics.

US President Donald Trump admitted on Tuesday that an economic aid package is only likely to arrive after the presidential election.

In addition to the pressure on the oil markets, Libyan production is expected to increase by 1 million barrels/day in the coming weeks.

Election volatility in the forex markets

Euro and Japanese yen contracts surged to the highest level of volatility since early April against US dollar contracts that expired in a week. Often similar indicators rose for the pound.

Contrary to the relative calmness in the bond markets, contracts almost doubled from the day before. This suggests that traders are prepared for greater volatility in foreign exchange markets compared to bonds where unprecedented central bank incentives suppress market volatility.

Although Joe Biden appears ahead of US President Donald Trump in national opinion polls, the race is tighter in many swing states where the election can be decided.