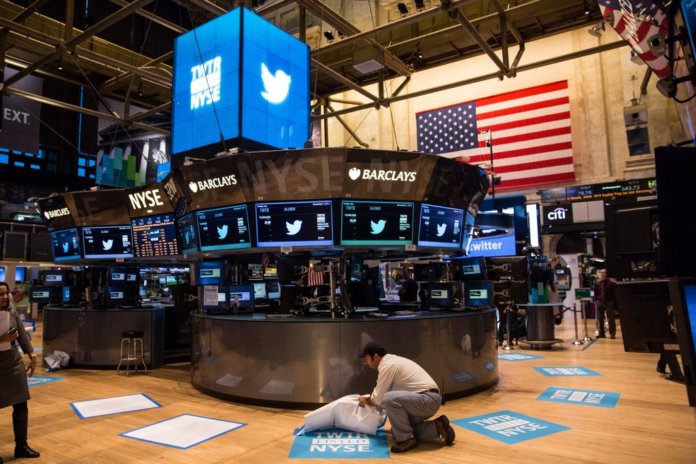 Rising consumer spending and exports helped Europe’s largest economy partially recover from the worst recession caused by the COVID-19 pandemic, data released on Friday shows. The German economy grew at a record of 8.2% in the third quarter.

The jump in production from July to September was the biggest since the Federal Statistical Office began collecting quarterly growth data in 1970. Economists asked in a Reuters survey expected growth of 7.3%, worse than the incoming figure.

The spike in growth came after an unprecedented decline of about 10% in the second quarter, when household spending, corporate investment and trade collapsed during the first wave of the pandemic.

The statistics office said the larger-than-expected recovery in the third quarter was driven by high private consumption, a recovery in equipment investment and strong exports.

Preliminary data does not contain much detail, but auto companies and engineering associations point to surprisingly strong demand from China in recent months.

Separately, the German government revised up its forecast for this year’s gross domestic product on Friday. Berlin updated its previous forecast of -5.8% of GDP in 2020 to -5.5%. The economy is expected to shrink by 5.9% when adjusted for calendar effects.

The eurozone economy rebounded more than expected in the third quarter due to the coronavirus-induced decline, but the rally is likely to be cut short as member states put back restrictions to stop a second wave of the outbreak.

According to Eurostat, the European Union statistics office, the gross domestic product of 19 countries sharing the euro rose by 12.7% in the third quarter, after contracting 11.8% in the second quarter. Economists surveyed expected a 9.4% quarter-on-quarter increase.

According to preliminary data from the EU statistics office, the entire eurozone average has risen by France with quarterly growth between 16.1% and 18.2%, and by Italy and Spain, the union’s chronically problematic members under normal circumstances.

Compared to last year, the eurozone economic output was still 4.3% lower, despite an improvement in the annual contraction of 14.8% in the previous three months. This exceeded market expectations of a 7.0% decline from the previous year.

The Canadian economy grew with the real gross domestic product up 1.2 percent in August. This is the fourth consecutive month of growth, after a record drop in March and April, when pandemic lockdowns were tightest.

The August figure was still smaller than the 3.1 percent growth seen in July.

Official statistics agency Statistics Canada said that despite the recent growth streak, overall economic activity was still about five percent below its pre-epidemic level in February.

Preliminary information from Statistics Canada shows that real GDP rose 0.7 percent in September, with increases seen in manufacturing and public sectors, as well as mining, quarrying, oil and gas extraction.

In the second quarter, the country’s GDP shrank by 11.5 percent the quarter between April and June.

Consumer spending, which accounts for more than two-thirds of US economic activity, rose 1.4% last month after gaining 1% in August, the United States Department of Commerce said on Friday.

Surveys indicated that consumer spending would increase by 1% in September.