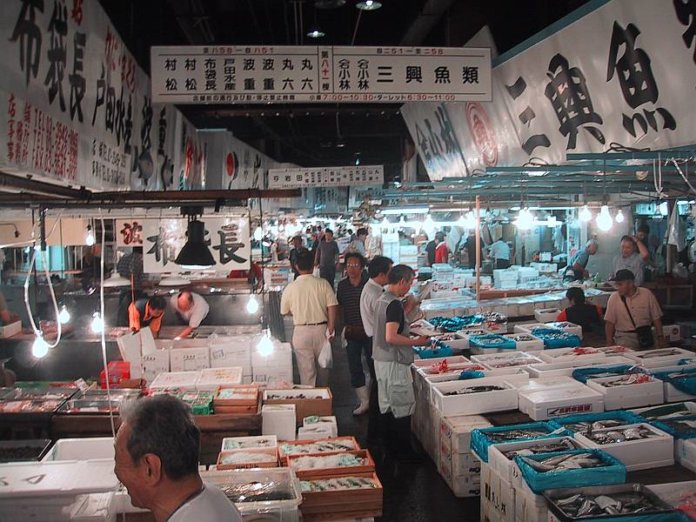 China’s finance ministry said on Friday that Beijing will waive tariffs on some US soybeans and pork imports.

The waivers were given after applications by individual Chinese firms that buy US soybeans and pork products, the ministry said according to the state news agency Xinhua.

The Chinese government slapped tariffs of up to 25% on American imports, including soybeans and pork in July last year in response to Washington’s move to impose punitive measures over China’s practice of forced technology transfers from US companies.

Petroleum Exporting Countries (OPEC) countries agreed on Thursday to continue the current supply cut regime by deepening and extending it further into next year. The members reached a preliminary agreement to slash their production by an extra 500K bpd in the first quarter of 2020 during a six-hour meeting in Austria’s Vienna.

The Opec will on Friday be meeting with its non-member allies led by Russia. An official deal and its details such as how the cuts will be distributed among producers will be announced later.

Speaker of the US House of Representatives Nancy Pelosi on Thursday directed a congressional committee investigating President Donald Trump to draft articles of impeachment against him.

Pelosi’s announcement came hours after Trump challenged the House to impeach him “fast” as the Democrats accuse him of misconduct against one of his presidential rivals Joe Biden and abuse of power as well as obstruction of justice.

Japanese household spending went down for the first time in 11 months in October due to a new sales tax hike natural disasters. Household spending in the world’s third-largest economy fell by 5.1% from a year earlier, according to government data released Friday.

The figure was higher than the forecast for a 3.0% decline and was in strong contrast with the 9.5% jump in September.