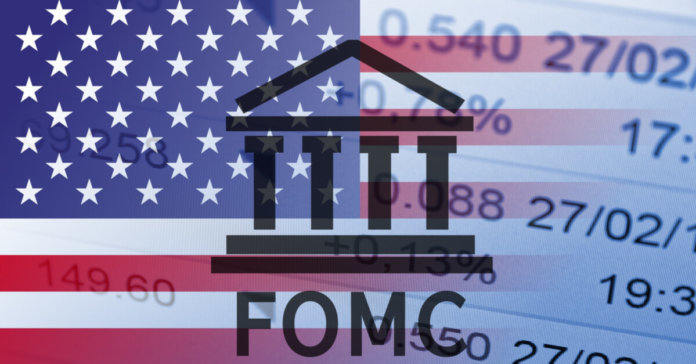 US Federal Reserve’s FOMC rate-setting meeting is set to conclude at 18:00 GMT Wednesday. The majority of market-watchers forecast a cut of 25 basis points in the federal funds rate. Such a cut seems to have already been priced in the aftermath of the remarks by FOMC members such as New york Fed’s Williams and St. Louis Fed’s Bullard.

Additionally, the fact that the first face-to-face Sino-US negotiations in Shanghai during the second round of ceasefire of the trade war were fruitless, and the war’s negative impact on American exports and inflation increase the possibility of an interest rate cut.

Fed Chairman Powell had earlier at the beginning of July stated that the central bank will take into account all the economic data released for the duration of the month. In July, the US data generally led to an optimistic atmosphere, albeit limited. As such, data supporting Powell’s apparent avoidance of a rate cut should be considered for a decision contravening the heightened market expectations.

In short, an interest rate cut not exceeding 25 basis points will not cause a harsh reaction in the markets. The Fed’s forward guidance at the press conference after the decision will be decisive in terms of the direction the finance world takes.