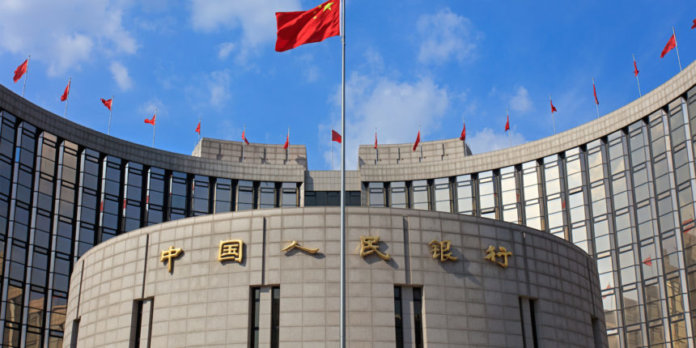 Last Monday, the People’s Bank of China (PBOC) decreased a 7-day reverse repurchase to 2.50 percent from 2.55 percent. This was the first time since October 2015 that PBOC reduced lending costs in short-term open market operations. This step was taken to increase the declining confidence after the weak economic data. Subsequently, according to a statement from PBOC on Wednesday, the benchmark lending rate was reduced by 5 pps, from 4.20 to 4.15 percent for a 1-year maturity and from 4.85 to 4.80 for a 5-year maturity.

The Governor Yi Gang said in a statement that the Bank wants to limit the economic slowdown, the financial sector should give priority to developments while providing service to the real economy and wants to ensure that economic growth remains within a reasonable range. Highlighting the downward pressure on the economy, Gang also said that large-scale credit support was needed to support the economy, and this is the reason why he asked commercial banks to increase credit support.

According to data released by the National Bureau of Statistics of China (NBS) last October, the Chinese economy grew 6.0 percent in the third quarter of 2019. As the growth in the world’s second-largest economy declined to the lowest level of nearly thirty years, some small adjustments made by PBOC under the policies directed to growth may signal that the Bank could implement an expansionary policy in the coming periods.