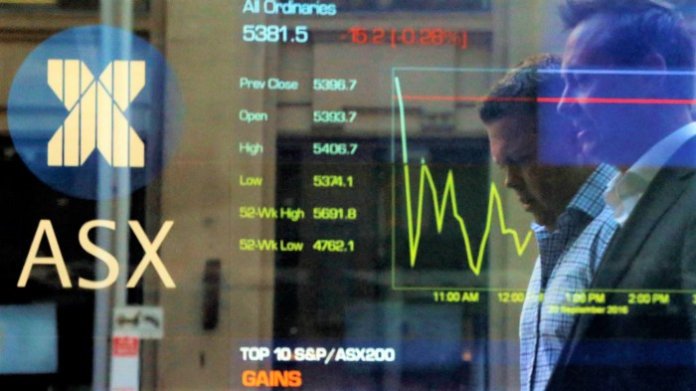 US President Donald Trump on Tuesday threatened to obliterate some areas of Iran if Tehran attacked “anything American”, in a series of tweets that targeted the Islamic regime.

With the energy markets under strain for a month now due to the Iran-US tensions in one of the world’s most important oil shipping routes at the Strait of Hormuz, the Saudis are trying to reassure investors. Saudi Aramco said the firm can provide oil from its spare capacity if need be.

US to seek European backing at NATO summit

Meanwhile, having felt a lack of support from its Atlantic allies, Washington is preparing to make its case against Tehran in Brussels this week when the new Acting US Defense Secretary Mark Esper participates at a NATO summit.

Beijing-DC talks to be re-launched

US and China are hoping to re-launch trade talks when Trump and President Xi Jinping meet at the G20 summit in Japan this weekend. Citing a senior administration official, Reuters reported that Washington will not accept any conditions around the Americans’ use of tariffs as leverage in the dispute.

A call for free trade

In the meantime, the Japanese daily Asahi wrote that a communique by the G20 top leaders will urge the promotion of free trade as Washington and Beijing aim for resuming their negotiations. The language is unlikely to find enthusiastic support from Trump’s protectionist administration.

Australia’s Prime Minister Scott Morrison said Wednesday that China should launch an economic reform to close the chapter of the ongoing trade war with the US and end forceful technology transfer and intellectual property theft. Morrison argued that the duo’s war was harming the global economy.

China is Australia’s largest trade partner. It’s yet to be seen how Beijing will respond to comments from Morrison who just last month saved his government by winning the elections.

US Federal Reserve Chair Jay Powell emphasized the central bank’s independence from the government Tuesday speech as Trump relentlessly attacks the Fed for not having cut federal funds rates.

American Petroleum Institute (API) data showed US crude inventories fell by 7.5 million barrels compared to the expectation for a drop of 2.5 million in the week that ended June 21. The API figures meant US stockpiles were now at 474.5 million barrels. The report hiked oil prices.

UK PM hopeful and current Foreign Minister received support from Rory Stewart, Britain’s aid minister and one of the candidates eliminated last week in the race against the leading man, Boris Johnson.

Stewart said he would vote against the government if it went for a no-deal Brexit but would not vote to topple a Conservative government.