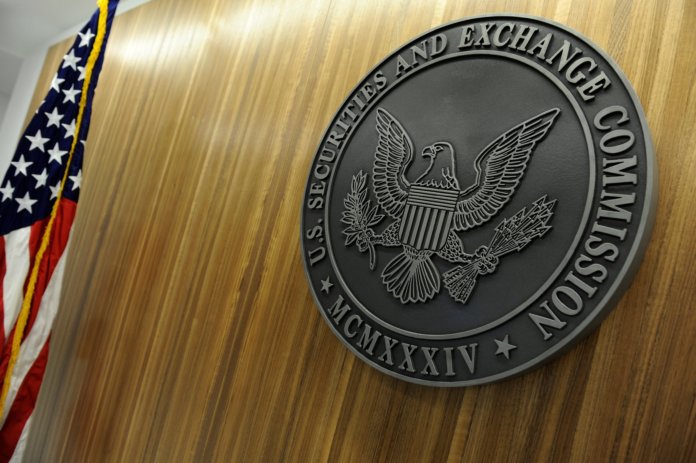 In the aftermath of the Great 1929 stock market crash, the US government passed the Securities Act of 1933 and the Securities Exchange Act of 1934, which created the Security and Exchange Commission (SEC) with the aim to restore investor confidence in the capital markets. The SEC mission is to protect investors, to maintain fair and orderly markets and to facilitate capital formation. The first chairman was Joseph P. Kennedy appointed by the president Franklin D. Roosevelt.

The SEC monitors the key participants in the securities market. They include securities exchanges, brokers and dealers, investment advisors, and investment funds. SEC requires them to disclose important market-related information in an effort to keep the market fair and protect against fraud. Public companies disclose all the required documents through the EDGAR database.

The SEC is an independent governmental organization but closely works with the Congress itself, other federal departments, stock exchanges. It is led by the five presidentially appointed Commissionaires with a five-year-long mandate. No more than three of them can have the same political engagement, thus belong to the same party, to promote non-partisanship.  The operations are divided into five Divisions: division of corporate finance, division of trading and markets, division of investment management, division of enforcement and division of economic and risk analysis.

The Financial Conduct Authority (FCA) is the main regulatory body for financial and security market in the United Kingdom. It is an independent organization providing services for a fee. The core mission is to protect customers, to enhance market integrity and to promote competition. FCA is the conduct regulator for 58K financial services companies and prudent regulator for 18K companies in the UK.

Along with the FCA, the Prudential Regulation Authority (PRA) is also one of the successors to the Financial Services Authority. It is also established as a financial services regulatory body, however, structured as a limited company owned by the Bank of England. PRA regulates and supervises around 1.5K banks, credit unions, and leading investment firms. It has three main objectives: to promote safety and soundness of the regulated coma opines; to protect and secure insurance policyholders and to facilitate competition in the market.