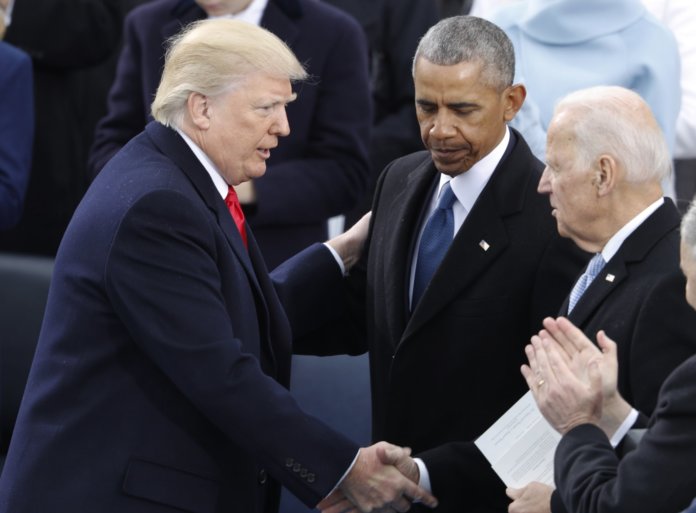 The fourth quarter of the year starts this week. As the world’s economies become accustomed to the idea that more permanent measures will be needed to combat the pandemic in the winter, it undermines the hopes of a global recovery.

US employment and GDP

US labor market data to be released on Friday will help analysts gauge the strength of the recovery in the world’s largest economy.

The jobs created in non-farm sectors are expected to be below 1 million this time.

The US unemployment rate was 8.4 percent in August. It is expected to decrease to 8.2 percent in September. Thus, at least half of the jobs lost since the epidemic began will be recovered. Most importantly, employment growth has slowed down significantly since June.

While the monthly unemployment rate gives an idea of ​​the finances of American households, it has a number of effects on the bond and stock markets depending on the results.

Earlier on Wednesday, the world’s largest economy will announce growth data for the third quarter. We will be monitoring the weekly unemployment claims from the US on Thursday.

Wallace identified six topics to be discussed, including the Supreme Court appointment, the Covid-19 pandemic, and racial and violent incidents in US cities. The discussion begins at 21:00EST.

In Europe, the September inflation data to be released on Friday will give the European Central Bank and investors a better idea of ​​the weight of the coronavirus outbreak on consumer goods prices.

In the UK, Treasury Secretary Rishi Sunak has implemented business retention plans. Meanwhile, restaurant and bar staff are preparing for the winter months while more measures are taken to control the coronavirus.

There is little expectation of any serious progress in the market from the talks.

Investors interested in European monetary policy will follow the European Central Bank’s conference, full of live panels and online sessions, to be held in Frankfurt on Wednesday.