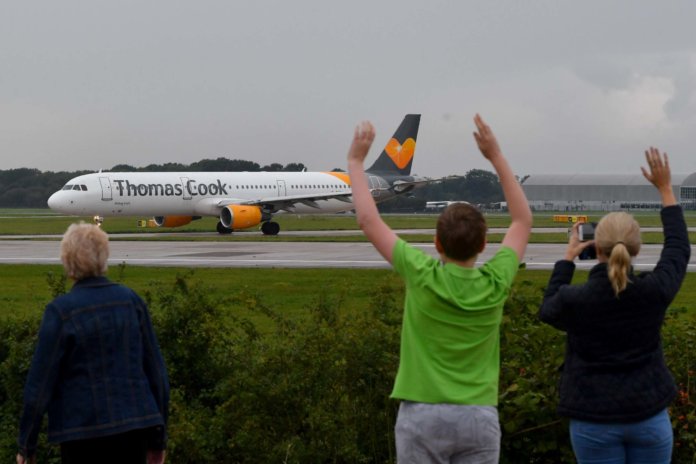 The Pentagon stated that the soldiers sent would not ‘number in thousands’ and act ‘primarily in defensive nature.’ The US was also to ship anti-missile batteries, drones and even more fighter jets to Saudi Arabia.

US Secretary of State Mike Pompeo said on Sunday that Washington aimed to avoid war with Iran. “Our mission set is to avoid war,” Pompeo said. “You saw what Secretary Esper announced on Friday, we are putting additional forces in the region for the purpose of deterrence and defense,” he said.

Washington, in the meantime, put more sanctions on Iran, targeting the Central Bank of Iran (CBI) this time with accusations of ‘sponsoring terrorism.’ CBI is the first central bank to have ever been sanctioned.

Oil Tanker to be Released

Britain’s Prime Minister Boris Johnson warned on Monday against any big hopes for a Brexit breakthrough at the talks he will be held with European Union leaders at the United Nations General Assembly this week in New York.

The opposition Labour Party is scheduled on Monday to decide whether it should campaign to remain in the EU at a second referendum or wait until the potential snap election to clarify its position.

PM Johnson said his government will repatriate all citizens stranded abroad due to Thomas Cook’s collapse in two weeks’ time.

Chinese officials told the state-backed media that they did not cancel their planned trips to farms in the US because of obstacles in the trade talks. The news agency Yicai quoted officials praising last week’s low-level talks that pave way for next month’s high-level negotiations.

Chinese officials on Friday canceled the visit to farms in the US states of Montana and Nebraska scheduled for this week. The Chinese side said the farm trips were planned separately from the trade talks, adding that the US was to send another invitation.