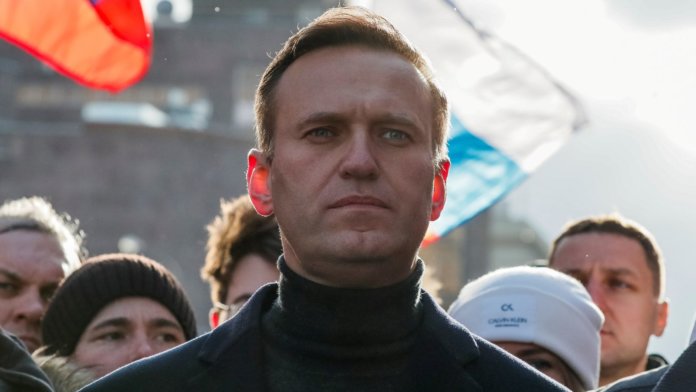 Weekly unemployment figures published on Thursday in the world’s largest economy that continues to grapple with the economic devastation brought on by Covid19, showed that 881 thousand more people applied for unemployment rights last week.

The number had been consistently above 1 million since its peak in March, except three weeks ago.

Economists who participated in a Dow Jones survey were expecting a median figure of 950,000.

According to CNBC, the figure reflects a change in the US Department of Labor’s methodology to address both the evolving labor market and seasonal factors. Unprecedented conditions associated with the coronavirus likely caused seasonally adjusted unemployment demands to be exaggerated during the pandemic.

While American workers and their families are increasingly struggling to meet their basic needs, such as rent and food, political conflict continues in Washington over a new aid package between the Republican Trump White House, the Democrat-controlled Congress that holds the power of the purse.

Republicans and the Trump administration demand a smaller urgent package of $500 billion as Congressional Democrats led by House Speaker Nancy Pelosi are insisting on a massive package of more than 3 trillion, aimed at saving state and city economies as well.

German Chancellor Angela Merkel faced increasing pressure to reconsider the Nordstream pipeline from Russia to Germany after the Russian nationalist politician and a fierce critic of Putin, Alexei Navalny was confirmed to have been poisoned with a Soviet-style military-grade nerve agent.

Merkel said on Wednesday that Navalny, who was being treated at a hospital in Berlin, was the victim of a murder attempt using the Soviet military biochemical nerve agent Novichok and asked Russia for an explanation.

After Merkel’s statement, harsh anti-Kremlin statements and threats of sanctions came from the EU, the US, and NATO.

Moscow denied its involvement. The Russian foreign ministry said Germany’s claim is not supported by evidence. While the Russian intelligence chief claimed the incident could be a Western secret service provocation. The Kremlin said it could be used as an excuse for sanctions.

“We must pursue hard politics, we must respond in one language that Putin understands — that is, stop gas purchases,” Norbert Roettgen, head of the German parliament’s foreign relations committee, told German radio.

“If the Nord Stream 2 pipeline is now complete, it will be the maximum approval and encouragement for Putin to pursue such policies (of poisoning his critics),” Roettgen of Merkel’s conservative Christian Union Party told German television earlier.

Nord Stream 2 will double the capacity of the existing Nord Stream 1 pipeline for transporting gas from Russia directly to Germany. More than 90% of the project, carried out by the Russian company Gazprom with Western partners, has been completed and is planned to be operational from the beginning of 2021.

Washington has been pressing Germany to abandon it from the beginning of the project and imposing sanctions on companies involved.

Vaccine preparation in the US

The US Centers for Disease Control and Prevention (CDC) has informed 50 states, 5 large cities, native tribal governments, and overseas US territories to prepare to distribute a potential coronavirus vaccine from October on.

Covid19 killed more than 180,000 Americans, while destroying more than 40 million jobs in the world’s largest economy, leading to the implementation of unprecedented rate-cutting monetary and trillion-dollar fiscal response policies in history.

The New York Times reported earlier that the CDC contacted officials in all 50 states and five major cities to inform of the planning.

The country’s infectious disease expert, Dr. Anthony Fauci, told MSNBC on Wednesday that based on the patient enrollment rate in ongoing COVID-19 vaccine trials, there may be enough clinical data to know that one of the vaccines is safe and effective by November or December.

Documents published by the New York Times show that one or two vaccines for COVID-19 from the CDC may be available in limited quantities in late October.

The US dollar continued to recover as investors slashed their bets against. The increase lifted the dollar about 1.3% above the 28-month low it hit against a basket of currency on Tuesday.

After the euro touched $1.20 earlier this week, concerns arose that the rise in the market was too fast and it was getting stronger than the ECB would want. Fears intensified after a report by the Financial Times confirmed these concerns.

ECB warned policymakers that if the euro continued to appreciate, it will put pressure on exports, lower prices, and require more monetary stimulus.