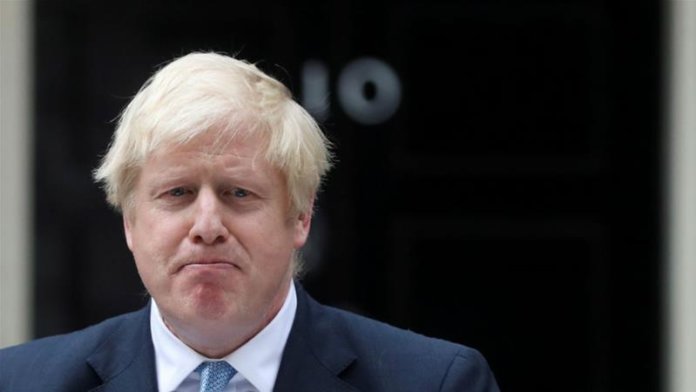 British PM Boris Johnson lost his first vote as PM to rebel Tories and opposition lawmakers who try to halt a no-deal Brexit.

The House of Commons voted 328 to 301 to take control of the agenda at the Parliament, paving the way for submitting a bill that requests yet another delay to Brexit. If the bill passes, then lawmakers will vote on whether to hold an early election – for which two-thirds of votes is necessary.

Johnson already threatened an early general election if MPs forced him to ask the EU an extension to the October 31 departure date. One Conservative walked from ruling party benches to the opposition side, resigning from his party and making it a minority government. 21 other rebel Tories face expulsion from the party for voting against Johnson.

Kataoka Underscores the Need For Stimulus

Bank of Japan board member Goushi Kataoka said on Wednesday there now was more need for the BoJ to deepen stimulus as global economic risk factors were materializing and impeding Japan’s recovery chances.

“Personally, I feel the need for additional easing is heightening. On the other hand, many central banks are ramping up stimulus, which could affect the global economy. I’d like to take these points into account in deciding what the BOJ needs to do at its September meeting,” Kataoka said.

Meanwhile, the final Jibun Bank Japan Services Purchasing Managers’ Index (PMI) rose to 53.3 in August from 51.8 the previous month on a seasonally adjusted basis. The figure marked the fastest growth since October 2017.

Iran’s Deputy Foreign Minister Abbas Araqchi said Wednesday that Tehran would return to the 2015 nuclear pact only if it received 15 billion for oil sales over four months as drafted in a French proposal to save the deal.

Australia’s gross domestic product (GDP) increased only by 1.4% in the June quarter from a year earlier, Wednesday-released data showed. The growth was the slowest in a decade, confirming a need for a stimulus as Australia seemed to be the latest in a list of countries facing a slowdown.

St. Louis Fed President James Bullard who called for a half-a-percentage-point rate cut on Tuesday as Boston Fed President Eric Rosengren said he saw no immediate need for any move as President Trump aggressively attacks the Fed for not spurring a cut cycle.

The German index breached 12,000 points on Wednesday for the first time in July after the UK Parliament defeated PM Johnson in a vote objecting a no-deal Brexit. Hopes of an eventual deal between the UK and EU is giving confidence to business and investors in the Eurozone.