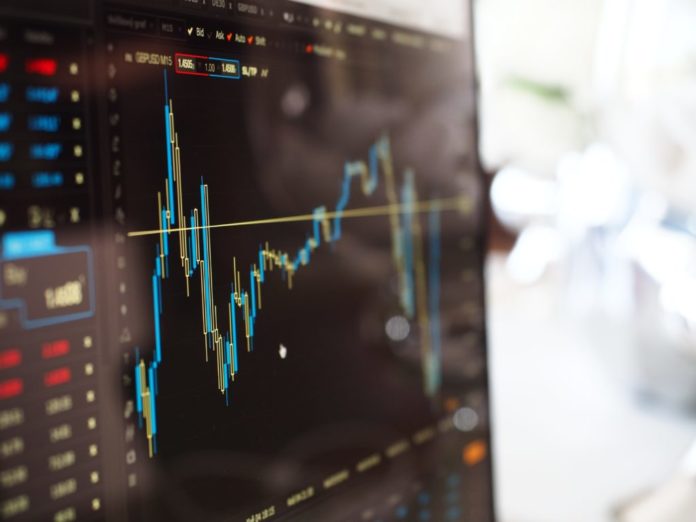 International markets have been focused on the United States  – People’s Republic of China negotiations to resolve a now months-long trade war.

While US President Donald Trump’s at times flaring unpredictably erratic behavior risks a derailment of the talks – even as the world’s two largest economies and trade partners signal an imminent deal, we at the Limit Markets take a look at the figures and reasons why along with a timetable of important turns in this saga with global ramifications.

To give an overall idea on why and how the US-China trade war started, the trade numbers between the two nations must be taken into account. The sheer deficit shouldered by the US as shown below is the number one reason why Trump launched the conflict in the first place.

US-China trade volume: According to numbers from US Census Bureau, American goods and services trade with China totaled at an estimated $737.1 billion in 2018. US exports were $179.3 billion; while imports from China stood at $557.9 billion.

Trade deficit: The US goods and services trade deficit with China the same year was $378.6 billion. Sans services, which was a surplus for the US, the deficit hiked to $419.2 billion.

The numbers above have progressively increased from 1985 on when the total US exports were 3.855 billion and imports were 3.861 billion.

May 2014: Even before running for President, the businessman Trump tweets, “Remember, China is not a friend of the United States!”

May 2016: Once a candidate Trump makes China a fair target during his campaign; “We can’t continue to allow China to rape our country, and that’s what they’re doing,” he said at an Indiana.

Jan 2018: A year into his White House reign Trump unleashes tariffs on Chinese goods, such as washing machines and solar cells.

March ’18: After endorsing trade wars, President imposes tariffs of 25 percent and 10 percent on steel and aluminium imports, respectively. In less than two weeks Beijing retaliates with tariffs on some $3 billion worth of US goods.

May ’18: Chinese and American delegations hold their first talks in Beijing to resolve their disputes. They fail.

Sept ’18: Trump puts an additional 10 percent tariffs on $200 billion in Chinese products, threatens to increase the rate to 25 percent at the beginning of the new year. In less than a day, China declares it will put tariffs on US products worth $60 billion.

Nov ’18: Trump and President Xi of China talk on the phone, re-launch negotiations. At the end of the month, Trump says he doesn’t intend to put off his earlier threatened tariff of $200 billion in Chinese goods past Jan. 1, 2019.

Dec, 1 ‘18: Trump and Xi eat dinner at the G-20 Argentina summit. Trump backtracks and agrees to postpone his promised tariff increase $200 billion in Chinese products from 10 percent to 25 percent from They declare a 90-day truce.

Jan 2019: A US delegation flies to Beijing for a three-day first leg of trade talks.

Feb ’19: Trump once again postpones his 15 pct tariff rise. He speaks of “substantial progress” talks and says he expects to host Xi at a summit at his Mar-a-Lago resort in Florida to seal a deal.

April ’19: US negotiator Mnuchin says they are making progress as talks take turns in Beijing and Washington DC.

May 3 ’19: China reverses most of its commitments in a 150-page draft trade deal, almost blowing up result of months-long negotiations.

May 5 ’19: Trump renews his tariffs threat on $200 billion of Chinese goods, says the increase to 25% will take place on May 10 on the grounds Beijing is taking the advantage of long-running talks. Hopes raised by weeks of reported progress are shattered.

May 9–10 ’19: The DC round of talks are set to go on nonetheless, with China deciding to assume a humble attitude.

May 10 ’19: Tariffs come into effect, threatening the course of talks as world markets watch cautiously.

May 10 ’19: In a tweet storm Trump says that he is in no rush to end negotiations with Beijing and promises tariffs “will make our country stronger.” Trump signals preparedness to keep tariffs for a long period of time.