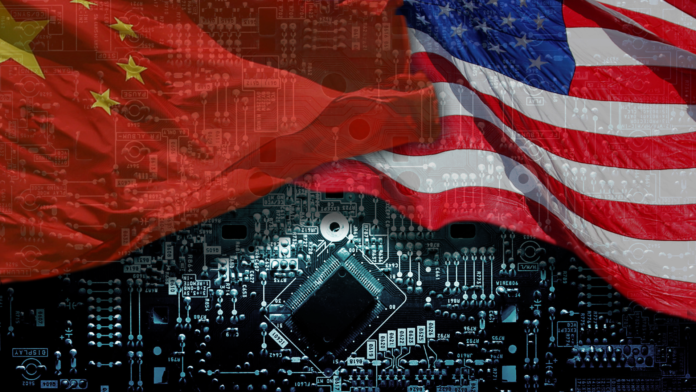 The US Commerce Department is putting final wording into a document setting out narrow rules to limit exports of sophisticated technology to adversaries like China, Reuters reported on Tuesday. The world’s two giant economies are already in a yet-to-be-resolved trade war.

Another front in the trade war

However, the rules by the Trump administration that continues to tighten its grip around what it calls China’s unfair practices in trade and other areas appear to be less tough than the exporting US tech industry initially feared.

The document plans for Washington to limit the exports of products like quantum computing and 3-D printing technologies to keep sensitive technologies out of the rival powers’ reach.

“We can’t rule it out,” Jordan told Swiss newspaper Blick when it asked him if the SNB’s already low -0.75% interest rate could be lowered even deeper. Jordan, however, stated that there was no need for the time being.

“But we carry out a very precise cost-benefit analysis and we would never simply cut the interest rates if that brought no benefit. At the moment, however, a further reduction is not necessary,” he explained.

US crude inventories surged by 4.7 million barrels in the week ending on December 13 to 452 million, data released on Tuesday by the American Petroleum Institute showed. The figure was much in contrast with experts’ expectations of a drop of 1.3 million barrels. The increase led to a fall in global oil prices.

The US Energy Information Administration (EIA) data is due later today.

China’s Ambassador to the United Nations Zhang Jun said on Tuesday that Beijing and Moscow were putting pressure on the UN Security Council to lift or ease some sanctions on North Korea to alleviate humanitarian concerns and to “break the deadlock” the denuclearisation talks between the Washington and Pyongyang.