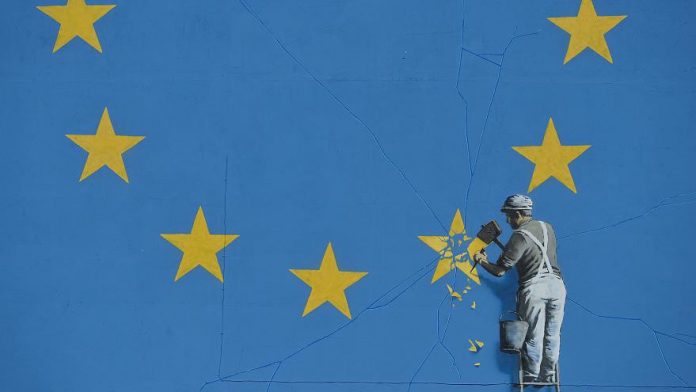 The UK Parliament is to hold a third meaningful vote on PM May’s twice-rejected Brexit deal that would potentially unlock a delay to May 22.

May tries to avoid another defeat by separating the two elements which make up the exit package: a legal Withdrawal Agreement covering the terms of the split and a Political Declaration on a long-term relationship. Thus, voting will cover only the Withdrawal Agreement element.

The Northern Irish Democratic Unionist Party (DUP), opposition Labour and Scottish National Party (SNP) along with some of the hard-line anti-EU members of the ruling Conservatives’ ERG group will not back May’s withdrawal agreement. EU diplomats and officials said that Britain is more likely than ever to exit without a deal.

US Fed’s Richard Clarida said on Thursday the central bank is prepared to run an unconventional monetary policy if the economy faces unexpected circumstances. He added that deep trade and financial ties have exposed the US to increasing “spillovers” which policymakers cannot ignore. Moreover, economic shocks abroad can hit the US directly by cutting demand for US exports and even more through financial and foreign exchange channels, he said.

Chinese ramps up reform rhetoric amidst new round of US talks

Chinese Premier Li Keqiang emphasized that “changes” made in the economy in March had exceeded expectations, stabilizing the economy in the first quarter. He also added that there is no trust deficit in US-China relations, hoping that trade talks will deliver results. He pledged China will considerably expand market access for foreign banks and insurance companies.

The Sino-US trade talks are underway in Beijing. US Trade Representative Robert Lighthizer who accompanies Treasury Secretary Steven Mnuchin in the American delegation said the initial encounter with the Chinese was “productive.”

The German inflation remained below the ECB’s target level for a fourth month running in March, despite an ultra-loose monetary policy, data showed on Thursday. German consumer prices rose by 1.5 percent year-on-year after an increase of 1.7 in the previous month. The ECB targets inflation is close but below 2 percent for the euro zone.

Japan’s factory output expanded for the first time in four months in February, though 1.4 percent growth barely recouped a 3.4 percent slump seen in January. The seasonally adjusted unemployment rate fell to 2.3 percent and the jobs-to-applicants ratio stood at 1.63, unchanged from January.