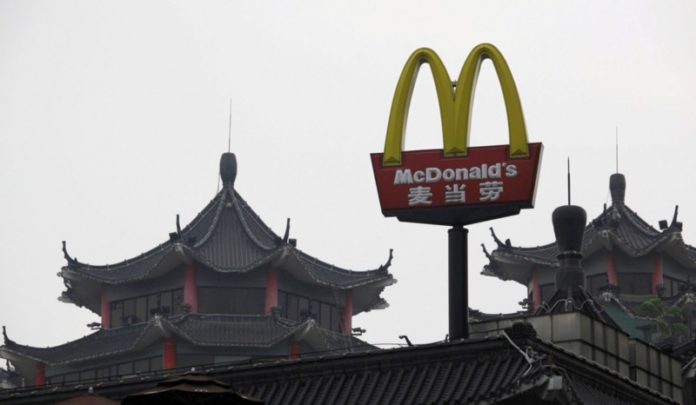 With the March 1 deadline fast approaching, the US and China continue to find a resolution that will solve their trade frictions. American Treasury Secretary Steven Mnuchin and President Donald Trump’s Trade Representative Robert Lighthizer are already in China’s capital Beijing for a new round of talks this week.

The White House counselor Kellyanne Conway said on Monday that Trump wanted to meet with his Chinese counterpart Xi Jinping “very soon,” despite announcement last week by Trump to the contrary.

Negotiations the week before in Washington had created a positive air for the markets that were later beat down by Trump’s remarks and later his economic advisor Larry Kudlow’s comment that there was still ”pretty sizable distance to go” before the two countries find a common ground.

Investors in US stocks and the Dollar will be keeping an eye on earnings reports by at least 60 major industry players listed on S&P 500 such as Coca-Cola, Pepsi, and Cisco.

Also in the US, Fed Chair Jerome Powell will speak on Tuesday.

On Wednesday, the federal Bureau of Labor Statistics is set to release the Consumer Price Index (CPI) for January. And the day later we will be receiving data on Producer Price Index (PPI).

US Congressional Democrats and Republicans have failed to reach an agreement over the border security as the February 15 deadline nears. They now have little time to prevent a second government shutdown on Friday with Trump threatening the invocation of a national emergency situation.

The UK Parliament is poised to hold a debate on the Brexit process on February 14. Prime Minister Theresa May has promised to bring changes to her rejected deal although there is no sign of that yet. It is still not clear if a vote will be held on specific amendments. In case May’s plan fails again, another possible vote is to take place at the end of the month.

Bank of England (BOE) Governor Mark Carney is to speak on Tuesday and will most likely repeat his warnings of a no-deal Brexit situation.

Data-wise the UK will release Consumer Price Index (CPI) on Wednesday and Retail Sales on Friday.

German GDP on Thursday and Japanese GDP on Friday will also be in the focus.

The fight against coronavirus, PBOC measures, RBA rate, US jobs and more: Your weekly finance briefing

Coronavirus, Brexit, Fed & BoE rates, FAANG+BA earnings: What to watch in finance the week ahead