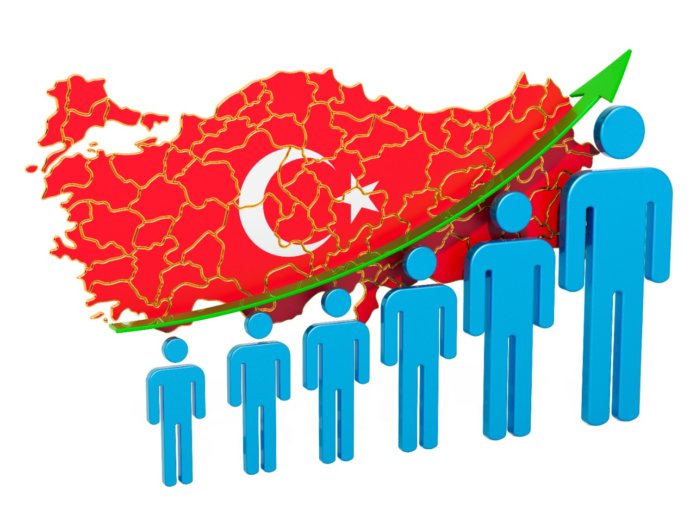 According to the data released by the Turkish Statistical Institute, the number of unemployed aged 15 or over in August increased 980,000 compared to the same month last year and recorded as 4,650,000. In the same period, the non-agricultural jobless rate surged to 16.7% with an increase of 3.5 points and also, the unemployment rate increased to 14.0% with an increase of 2.9 points.

What Data Tells Us

First of all, we would like to remind you that the unemployment rate has been in an upward trend since May. Especially, its increase from 13.0% to 13.9% in the transition period between June to July is a significant point for us. However, it slowed down in August and recorded as 14.0%. It is possible to say that the slowdown in unemployment is caused by the 2-point decrease in employment rate and the change in employment rates lead to some problems.

In simple terms, we can say that the expected increase in the construction sector is not high enough to increase the workforce, despite the efforts of the political authorities and banks to support the construction sector. However, it is clear that the figures will be positive in the coming periods. It is possible to say that the share for the industry sector remained unchanged and it had a positive effect on data. Although the industry sector contracted last year, this was not reflected on workforce values and industrial production increased in recent data. This may give us the signal of a possible increase in this indicator in the coming months.

Last but not least, the seasonally adjusted unemployment rate was updated by 0.1 percentage point to 14.0%, yet the figure is still quite high. Even if the unemployment rate is calculated by excluding seasonal work groups in August, which is called as summer abundance in the economy and expected to increase employment in almost every sector, the unemployment rate is 14.00% due to a slight decrease. This tells us that the indicator sticks to these levels for a short period of time.

Comparison with Other Countries