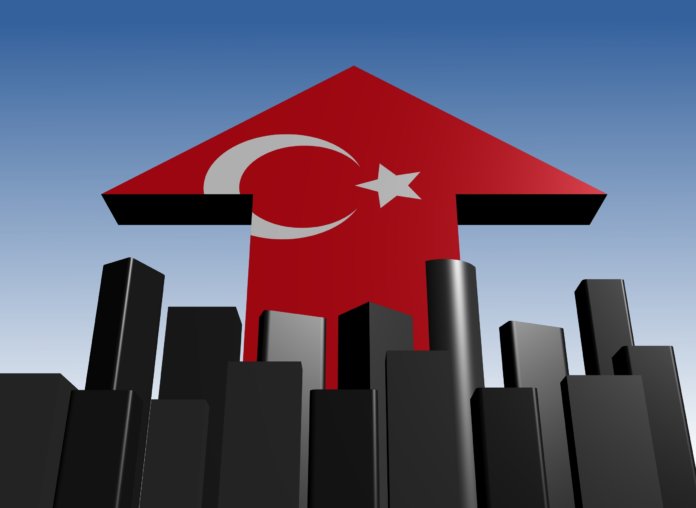 In the first days of December, TurkStat published the most important macroeconomic data on the radar of the markets involved in TRY. According to TurkStat data, Gross Domestic Product chained volume index, adjusted for seasonal and calendar effects, increased 0.9 percent in the third quarter of 2019 compared to the same quarter last year and the index rose 0.4 percent compared to the previous quarter.

As of the first trading day of the week, the Istanbul Chamber of Industry also announced its Manufacturing PMI for November. Manufacturing is the leading sector of economic growth in Turkey. ICI Turkey and Istanbul Manufacturing PMI, which is considered as a reference in manufacturing industry performance, rose to 49.5 from 49.0 in November. Heading towards the threshold level of 50.0, PMI can show that the contraction is limited in the operating conditions of the manufacturing sector. Additionally, the Turkish economy, which had been shrinking since the fourth quarter of 2018 grew 0.9 percent (YoY) in the third quarter of 2019 and emerged from the recession in macroeconomic terms. The third-quarter growth index covering July, August and September was expected to be 1 percent (YoY) according to the surveys conducted by Bloomberg HT and Investing. The interest rate cuts had started with the policy of the CBRT supporting the growth in July and these cuts reflected positively on the real sector and the domestic market and rescued the Turkish economy. However, we believe this growth-supporting effect will be limited. Turkish economy relatively met the market expectations and needs some support from the manufacturing industry in order to maintain a positive outlook in the fourth quarter, especially the construction sector, which contracted by 7.8 percent, needs structural solutions.

In an initial response after the data set published, USDTRY started the day around 5.7440 and tested 5.7360 level.