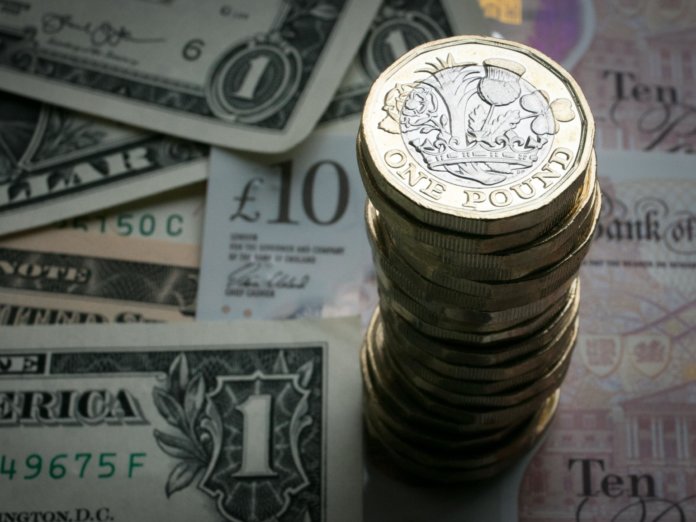 UK Prime Minister Boris Johnson could be getting prepared to call for an early general election, the BBC’s political editor Laura Kuenssberg wrote on late Sunday.

Johnson’s plans for a Tory majority

US slams tariffs on Chinese goods

The US-China trade war just entered a new stage as the Trump administration’s earlier decision to slap 125 billion dollars-worth Chinese goods came into effect on September 1. The tariffs on a wide-ranging list of products include those on smart speakers, bluetooth headphones and other technological devices as well as everyday items.

US President Donald Trump said that American and Chinese negotiators would meet to resolve the trade war later this month. Hopes for a deal are rather low-priced in the world markets.

Hurricane Dorian, one of the strongest Atlantic storms on record, has hit the Bahamas and is now on course to pound the US southeast coast as Florida, Georgia and South Carolina prepare for the impact while ordering mandatory evacuations. The storm, turning eastward, spare the oil-rich Gulf of Mexico but is expected to bring about losses in billions of dollars to the US economy.

Monday is the Labor Day holiday in the US. Financial markets there will be closed as foreign exchange activity diminishes.

Amid all the trade war, Chinese factory activity unexpectedly increased last month as production rose, the Caixin/Markit Manufacturing Purchasing Managers’ Index (PMI) survey showed on Monday. The PMI for August came at 50.4 versus the forecast 49.8 and the previous 49.9. However, factory orders remained relatively weak.

In Japan, it’s a decrease

The Japanese manufacturing activity shrank for a fourth month in August, the final Jibun Bank Japan Manufacturing Purchasing Managers’ Index (PMI) showed on Monday. The PMI slowed down to a seasonally adjusted 49.3 from 49.4 in July, while also not hitting the expected 49.5.

German Chancellor Angela Merkel’s conservatives and her coalition allies halted a surge in support for the far-right in the eastern state of Saxony, but saw their votes go down by 7.4 compared to the elections in 2014.