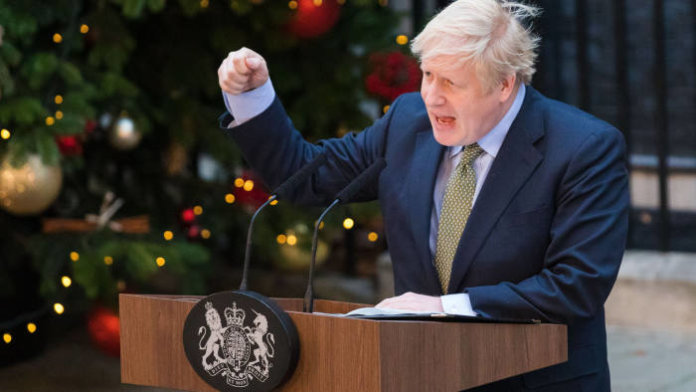 With the postponement of Brexit date, the British Parliament, which decided early elections, held the third general election in the last four years. The turnout was 67.3 and according to the Sky News unofficial results, the Conservative Party led by Johnson get the 43.6 of the votes and came to power in the UK.

This election was somewhat considered a Brexit referendum. Johnson won the majority he needs to ‘get the Brexit done’. According to the unofficial results, the Conservative Party won 364 seats out of 650 seats in the parliament and exceeded the projections of the polls.

Looking at the losing side of the election, the Labor Party led by Jeremy Corbyn suffered a major defeat against the Conservatives. The Party got 32.2 percent of the votes in the election and the number of seats in the parliament declined from 262 to 203.

General distribution of the votes for the other parties.

First Remarks About the Tory Majority;

The early election in the UK was important both for UK citizens and global markets. Because we are aware that the reason why this election held is Brexit. Although there have been uncertainties among the markets in whether Brexit will include a deal or not, Johnson made the Brexit deal passed the Parliament, where his party won the majority. With the Brexit deal, the UK may stay within the Customs Union within the scope of certain rules and conduct foreign trade operations with other countries in a more flexible way.