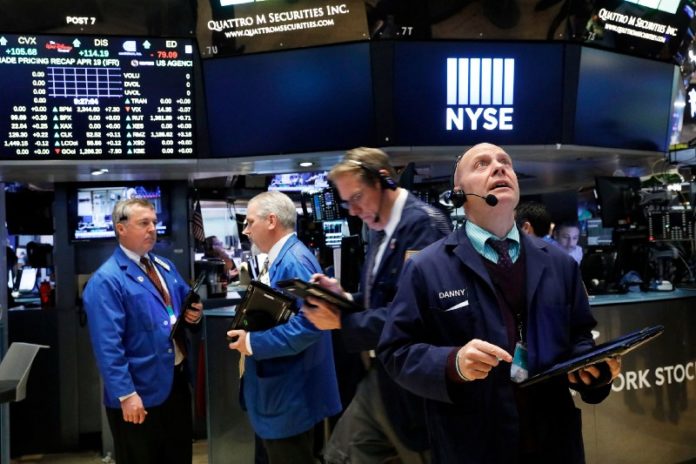 US Congressional Democrats and Republicans on Monday reached a conditional agreement to try to avoid another federal government shutdown at the end of this week, but the package does not contain the 5.7 billion Dollars President Donald Trump wants for a wall along the Mexican border, however the outline of the deal comprises 1.37 billion for constructing new fencing there.

At the same hours, Trump was in the border city of El Paso in Texas, to gather for the wall. He said he heard about a potential deal in Washington but added: “Just so you know — we’re building the wall anyway. Maybe progress has been made — maybe not.”

American Secretary of State Mike Pompeo was in Hungary to develop diplomatic and military ties between the two NATO countries. But there he also warned against the presence the Chinese telecom manufacturer Huawei in the central European country. He said any work with Huawei was complicating Budapest’s partnership with Washington, on the grounds the Chinese phone-maker was untrustworthy.

Chinese Foreign Ministry denounced that two US warships sailing on Monday near islands claimed by China in the South China Sea. Beijing claims a large part of the sea, and has built artificial islands and air bases there, leading to concerns around the region and in Washington.

Meanwhile, Chinese Imports are expected to have fallen 10.0 percent in January this year from 12 months earlier, which would be the biggest decline since July 2016, according to the median estimate of 30 economists in a Reuters poll. That compared with a 7.6 percent drop in December. China’s exports last month also likely declined, though not as much. Outbound shipments are expected to have fallen 3.2 percent from a year earlier, compared with the previous month’s 4.4 percent decline.

UK Prime Minister Theresa May is to update lawmakers on Tuesday about her recent Brexit talks as she needs support for her deal that is possibly set to be voted on Valentine’s. Brexit Secretary Steve Barclay sat down with a group of Tory MPs working on possible alternatives to the Irish backstop later he traveled to Brussels and held talks with EU negotiator Michel Barnier.

After the meeting, Barnier said the talks were “constructive”, but once again repeated that the EU was not reopening the withdrawal agreement.