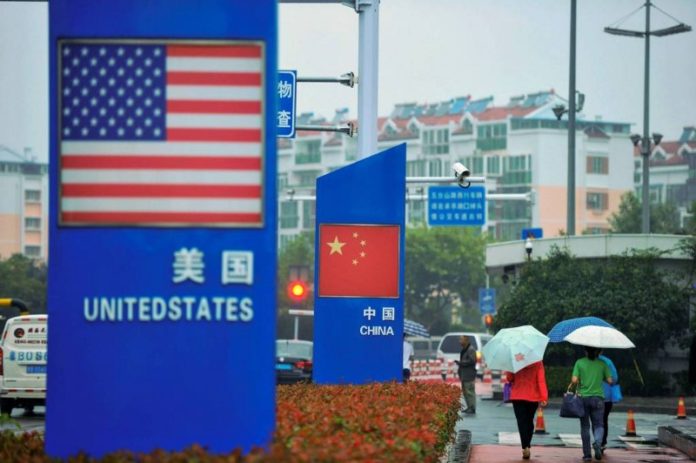 British PM Theresa May once again ruled out a second Brexit referendum in reply to a letter by the opposition Labour leader Jeremy Corbyn. Corbyn had five demands, including his view that the UK should stay in the customs union with the EU, for a Brexit deal that can get approved by the Parliament. May did not reject any of his demands, however, said that her party and Labour should work on “alternative arrangements.”

The Defence minister Gavin Williamson is to say on Monday that Britain should be ready to employ military force to defend its global interests after Brexit, UK media reported. He is also expected to call on NATO members on increasing their spending and warn against China as well as Russia’s military actions in Southeast Asia and Eastern Europe respectively.

US Congressional talks on border security funding failed after Democratic and Republican lawmakers disagreed over immigrant detention policy as they worked to prevent another federal government shutdown, a Republican senator said on Sunday.

US lawmakers were hoping to reach an agreement by Monday to provide time for the legislation to pass the House of Representatives and then the Senate and later get signed by President Donald Trump as of February 15 (Friday) the day funding for the Department of Homeland Security and other federal agencies expires.

The government shutdown now looms over the US for the second time as Trump in his tweets once again showed a willingness to invoke national emergency powers for construction of the wall he wants across the Mexican border. Reuters, citing familiar sources, reported that no more talks were planned to avert the shutdown.

China’s commerce ministry said on Sunday that retailer and catering businesses made over 1 trillion yuan (148.3 billion Dollars) during the Lunar New Year holiday last week, despite an economic slowdown.

Markets are now awaiting for further trade negotiations this week as a delegation of US officials are traveling to China for the next round of talks to resolve the trade war. President Trump last week shattered optimism after he said he would not meet with Chinese President Xi Jinping any time soon despite positive talks in Washington.