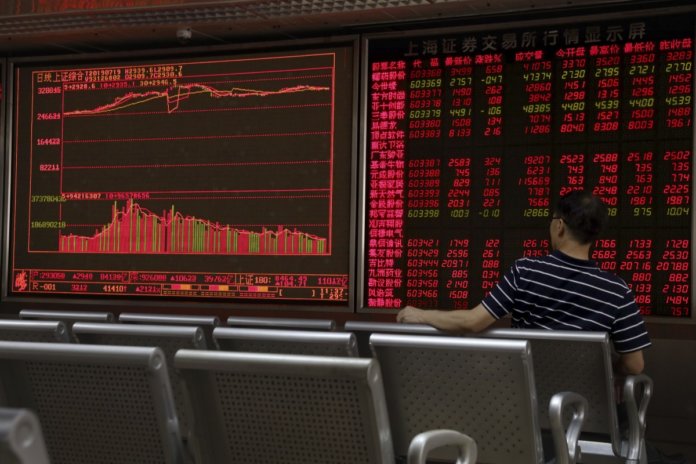 US Trade Representative’s Office said on Monday that the US will consider extending some tariff exemptions on over $34 billion of Chinese goods.

About 1,000 Chinese products were exempt from the July 2018 25-percent tariffs package by the Trump administration, but those exclusions are going to expire on December 28. The USTR announcement comes amid efforts by the world’s two largest economies to end their trade war as they work on finalizing a Phase-1 deal.

US President Donald Trump said on Monday he expected to sign a significant part of the trade deal with China ahead of schedule.

Johnson needs the support of opposition parties, namely the Scottish National Party (SNP) and the Liberal Democrats. But the two parties ask for elections on December 9 election.

Main opposition Labour Party is yet to make up its mind on the challenge of snap elections as Johnson prepares to go to people and promise to get Brexit done after the Parliament repeatedly prevented him from doing so with a deal or no deal.

Consumer confidence in France remained at an 20-month peak in October data released by INSEE national statistics office showed on Tuesday. The French positive data was a bright spot for the Eurozone that is going through worries of economic slowdown and fears of a recession in its largest economy Germany.

Saudi Aramco is set to kick off its initial public offering (IPO) on November 3, Reuters news agency reported on Tuesday, citing sources familiar with the matter. The world’s most profitable firm, the oil giant was was to make an announcement for the proposed float this Sunday.