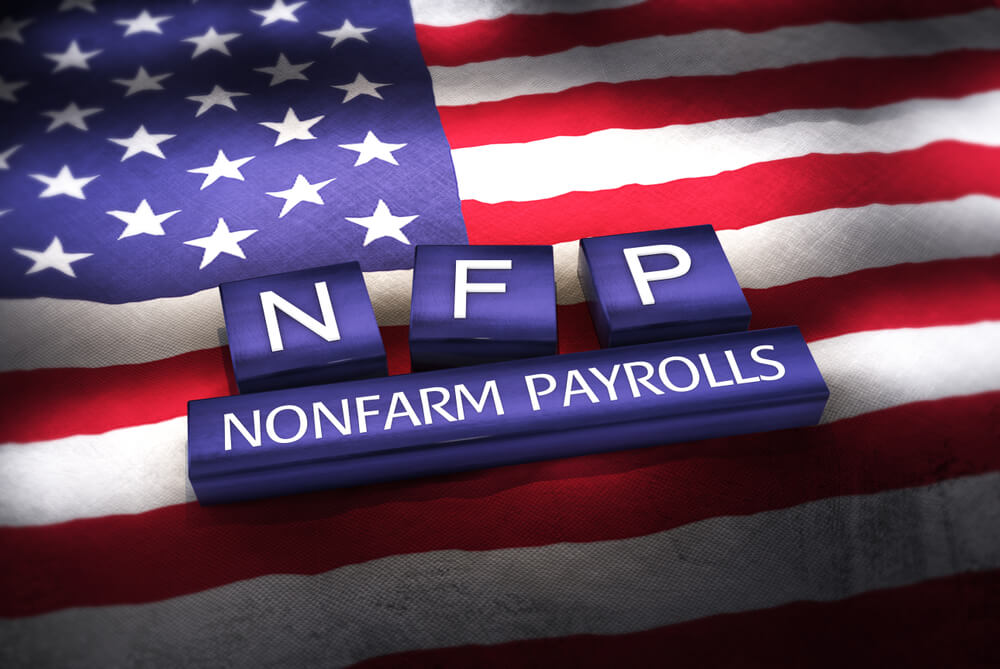 The employment data set, which markets have been eagerly awaiting, will be announced today at 14:30 (GMT+1) in the US. Non-farm payrolls, which is included in the data set, takes its place as the leading data. Non-farm payrolls data indicates the capacity created by individuals who do not work in the agricultural sector, and manufacturing, services and the public sectors are included in this data. It is the best indicator of the labor market because it is adjusted for temporary unemployment effects and also, based on sectors that have the largest share in economic activities. Non-farm payrolls data, which increases the volatility in dollar assets when announced, leads to upward movements in dollar assets when the figure is above market expectations. On the other side, when it is below market expectations, it is highly likely to see negative movements in these assets.

In the US, largely hit by Covid-19 in March and April, many restrictions were implemented and the restrictions put strong pressure on the economy. In the US economy, which experienced a sharp contraction in the second quarter of the year, the unemployment rate in April reached 14.7 percent, while non-farm payrolls suffered a historic loss of 20,500 thousand.

Subsequent steps of normalization led to a recovery in the US economy, which experienced severe deterioration, with the introduction of a giant $ 2.2 trillion package from the Senate, and the Federal Reserve’s consecutive interest rate cuts in March, and asset purchases. However, the pace of recovery in the US economy slowed significantly due to the fact that most of the stimulus package spent and a new package has not been released, and the increase in case numbers has not slowed down.

1. As the first element affecting the data, we can consider the course of the Coronavirus outbreak and the restrictions. Death rates also rose significantly in the US, where the number of cases has recently increased. It is expected that the measures will continue even during the Christmas period, which is special for U.S. citizens, while some states have already implemented them.

2. Much of the stimulus package that was the leading force to the economic recovery was over. Negotiations on a new package resumed. In the latest developments, it has been noted that Senate Minority Leader Chuck Schumer and the Speaker of the House of Representatives Nancy Pelosi are focusing on a $ 908 billion package in the first place. US Senate Majority Leader Mitch McConnell urged Congress to focus on a narrow package rather than a wide one. Although talks on the stimulus package continue, no new agreement is expected in the very short term.

3. The Fed, which has been playing an active role in the recovery of the US economy, has generously taken steps to expand and has garnered appreciation for its expansionary policies. The important news was that the Fed transferred $ 455 billion in emergency loans it had not used so far to the Treasury this month and did not change its asset purchases at the last FOMC meeting. Fed Chairman Jerome Powell, meanwhile, said the pace of the recovery had moderated while confirming they would return loans, and that the future is still full of uncertainties.

4. It was stated that the ADP non-farm employment data, which shows the private sector employment change, decreased by 20 percent, compared to the previous month, in November and was recorded as 307 thousand people. In November PMI data set published by Institute for Supply Management; Manufacturing PMI was 57.5, below the expected value of 58.0, and declined by 1.8 points compared to October. Non-manufacturing PMI was also below the expectations. It was 55.9, despite the markets expect it to be 56.0, and declined by 0.7 points compared to October.

The restrictions imposed in the US in the last month, the absence of a new incentive package, and the Fed’s transfer of its loan programs to the Treasury during this period when the market needs liquidity, and its failure to change its asset purchases at the November meeting may hurt the recovery process of the employment markets. On the other hand, reasons such as increase in jobless claims, lost momentum in ADP non-farm employment data and lower-than-expected PMI data pose a risk to the non-farm payrolls to be announced today. Depending on these, we do not expect non-farm payrolls data, which was announced as 638 thousand last month, to exceed market expectations of 469 thousand in November. In addition, it is possible to state that unemployment rates will not change very much.

Market Note Ahead of the ECB Minutes

Market Note Ahead of the Nonfarm Payrolls