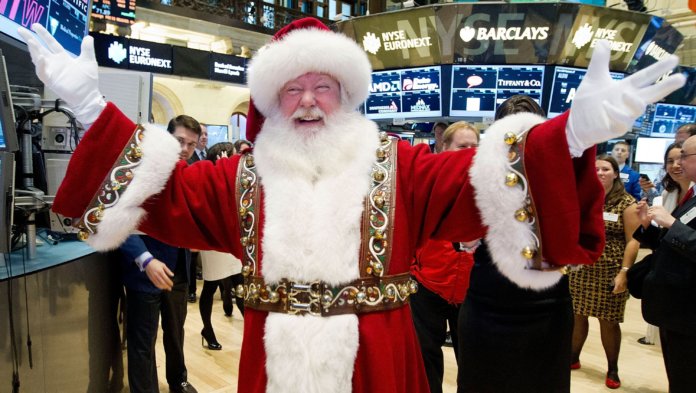 As the United States and other Western countries celebrate Christmas for much of this week, it will be rather quiet in terms of data and scheduled developments in financial markets.

The Christmas holiday is on Wednesday, December 25th. The following day, the Boxing, is also holiday in the Western world. Markets will re-open on Friday but no major event or data release is set on that day.

In the UK, Brexit and in the US President Donald Trump’s impeachment will be relevant topics of continued discussion.

Although not a holiday in most Asian countries, the holiday spirit will be prevalent in Japan and China.

Nonetheless, markets in Tokyo, Shanghai, and Seoul will remain open as investors will be watching Japanese central bank (BOJ) monetary policy minutes and a speech by its governor Haruhiko Kuroda.

In addition, we will be following remarks by Chinese officials about the ongoing trade war with the United States and the Phase-1 agreement, which the two sides claim to have reached.

Brace for a North Korean surprise

A potentially market-moving development could come from Asia as possible as North Korea threatens the US with a Christmas surprise. The Pyongyang regime made clear in the past weeks that the Trump administration must come up with a new offer to restart denuclearization talks that had collapsed earlier in Sweden.

Citing US military and intelligence sources watching North Korea hourly, the New York Times reported on Sunday that Pyongyang was preparing for an imminent intercontinental ballistic missile test that could reach the US coast.